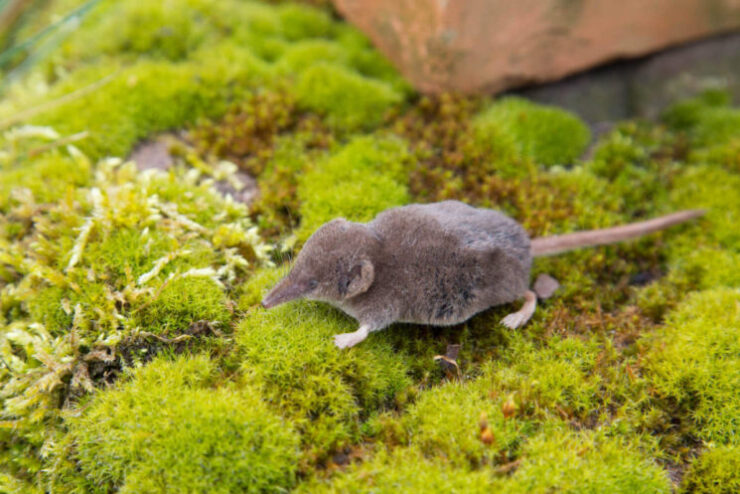 The pygmy shrew spends much of its life burrowing and foraging underground where it has few enemies. Above ground it often falls prey to hawks, owls, snakes and other carnivores. A female will typically produce one litter of 3 to 8 offspring each year.

Other common shrews of Northwestern Ontario

It’s difficult to say how many kinds of shrews there are. New species become recognized continually; in North America, more than thirty species have been described, some only in the past few years.