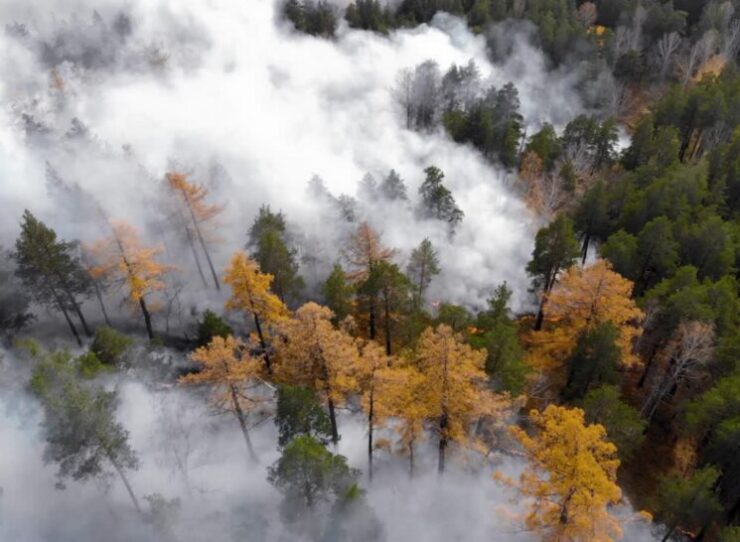 Next to irresponsible forestry practices, forest fires are the most destructive enemy of our forests.

Forest fires always start in one of two ways – naturally caused or human-caused. Natural fires are generally started by lightning, with a very small percentage started by spontaneous combustion of dry fuel such as sawdust and leaves.

On the other hand, human-caused fires can be due to any number of reasons. Some classifications include smoking, recreation, equipment, and miscellaneous. Human-caused fires constitute the greater percentage of forest fires in our forests, but natural fires constitute the great majority of the total area burned. This is because human-caused fires are usually detected early in their duration, and therefore they are usually contained easily. Natural fires, on the other hand, can burn for hours before being detected by firefighting authorities. There are three elements that are required for a forest fire to burn: Heat, Oxygen, and Fuel. This is the so-called “fire triangle”. Without all three of these elements, the fire will go out.

A smoldering fire is one that emits smoke but no flame and is rarely self-sustained. A fire is classified as flaming combustion when flames are present. Charcoal can be formed in the absence of oxygen with this type of fire. Glowing combustion is a later stage of the fire and is characterized by a slower rate of combustion and blue flame. Forest fires can also be classified by what part of the forest they burn in:

Perhaps the most overlooked aspect of fighting forest fires is communication. It is vital that the proper authorities be notified as soon as possible when a fire occurs.

Obviously, a fire that is detected in its early stages will be much easier to extinguish than a fire that has been burning for some time but has only just been disovered because of lack of communication. Once a fire has been detected, the firefighters must be transported to the fire and then apply suppression methods. 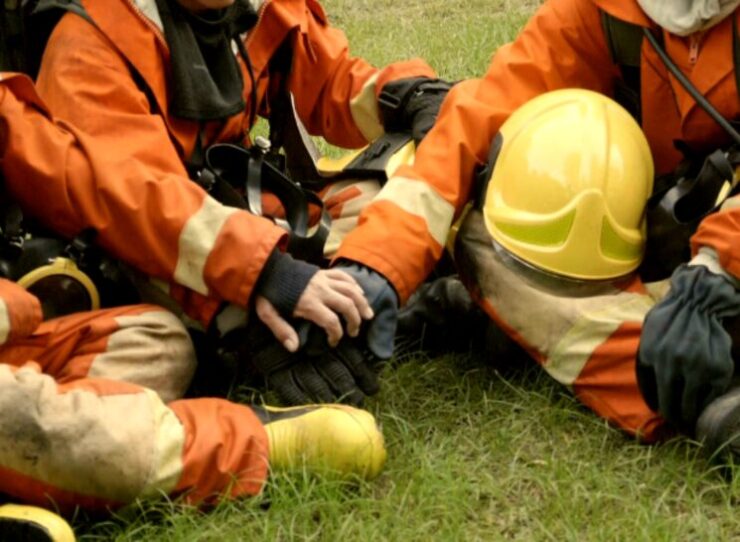 One difficulty in fighting forest fires is transporting the firefighters to the fire. Obviously, wildland fires often occur in rather rugged terrain, so fire fighters often have to be transported in by air and then walk with their equipment overland. Once crews are to the fire, the suppression method they use depends on the type of fire.