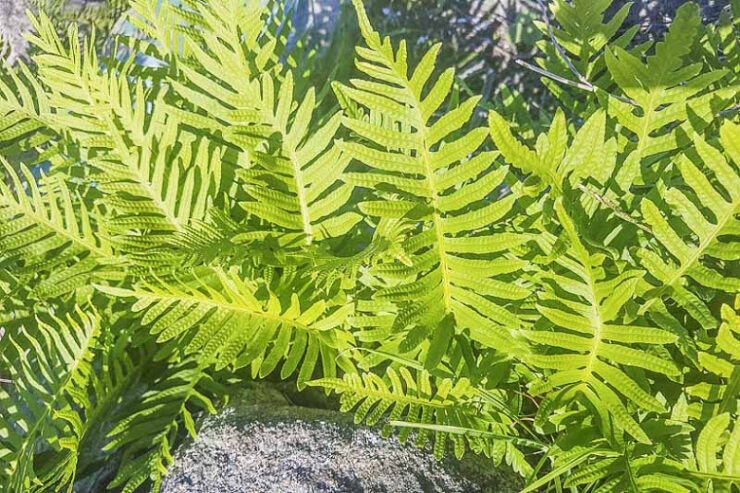 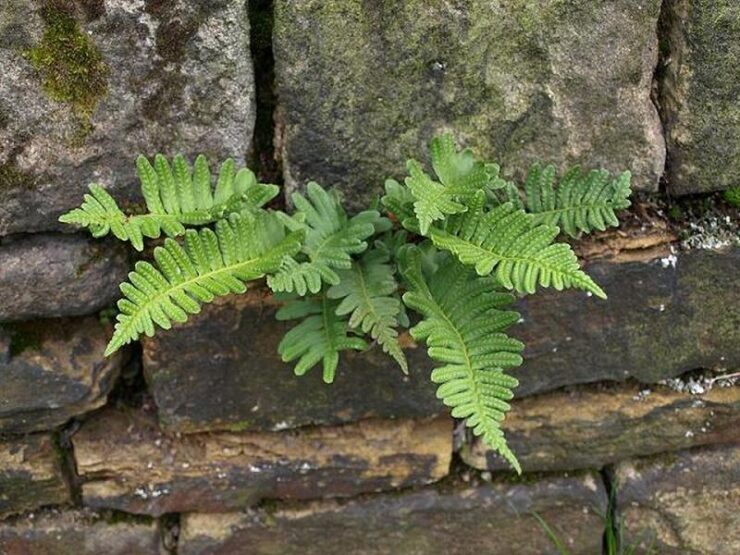 Dry shaded ledges and crests in ravines, in calcareous or somewhat acid soils across Northwestern Ontario’s boreal region, east to Labrador and Newfoundland, west to Manitoba.

The fresh root used to be employed in decoction, or powdered, for melancholia and also for rheumatic swelling of the joints. It is efficacious in jaundice, dropsy and scurvy, and combined with mallows removes hardness of the spleen, stitches in the side and colic.

The distilled water of the roots and leaves was considered by the old herbalists good for ague, and the fresh or dried roots, mixed with honey and applied to the nose, were used in the cure of polyps. However, modern research has identified a carcinogenic compound in the plant and consumption is discouraged.